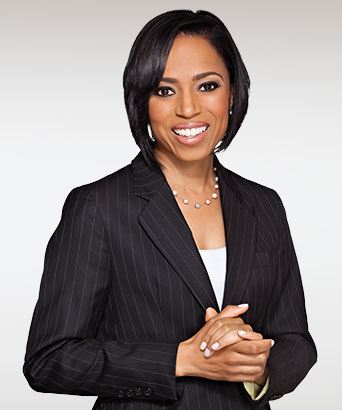 In just a few months into her administration County Executive Angela Alsobooks’ budget makes a difference in the safety of the public!

We know that we at the Silver Hill Volunteer Fire Department and Rescue Squad Inc still make a difference in the lives of those we serve. Prince George’s County is unique because it is a major metropolitan area that still believes its citizens can make a contribution. Our current elected officials on the County Council continue to make the investments needed to empower the citizens in its communities to serve. Our leaders should be proud that they oversee one of the largest combination fire and emergency medical services departments in the nation.

While many communities have to appeal to their citizens in times of crisis to get involved in the recovery effort after disasters and emergencies occur, many citizens of Prince George’s County are involved in the entire emergency management life cycle of activities (mitigation, preparedness, response and recovery). Our County Executive and Council believe in our people’s (their constituents) YES WE CAN attitude. This is a tribute to their leadership abilities among their people that elected them to do that which is in their best interest. We can’t thank our elected leaders enough!